Thunderstorm Asthma, Slow Growth and Looking to the Nervous System for Answers 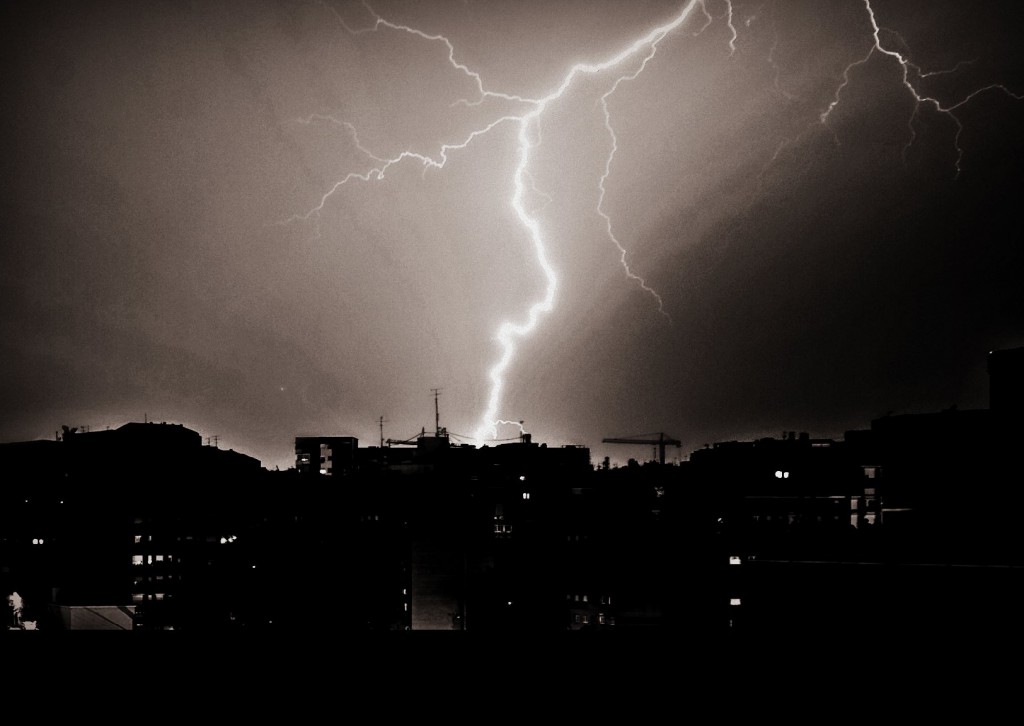 With more than 235 million asthma sufferers worldwide, researchers are working to understand rare triggers, such as thunderstorms, studyÂ the impact of common asthma drugs on children’s growth rate, and openÂ new treatment approaches, including the nervous system responsible for putting the airway into overdrive.

Often under-diagnosed and under-treated, asthma is a public health problem worldwide and imposes a health burden on the individuals and their families, according to the World Health Organization. Risk factors include genetic predisposition and environmental exposure, such as allergens and pollution. But precise causes are not entirelyÂ understood.

Scientists have documented a relationshipÂ between thunderstorms and asthma attacks, but the mechanisms are still not well understood, the Washington PostÂ reports. Thunderstorm asthma is highly unpredictable and not everyone with severe asthma is likely to experience an attack. 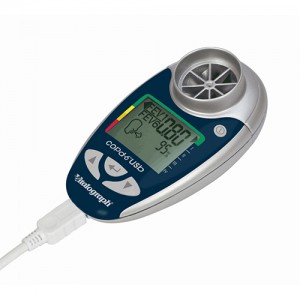 COPD-6 and other portable lung monitors can help manage asthma and COPD.

Anecdotal evidence suggests that even those with mild hay fever might suddenly experienceÂ respiratory distress following a thunderstorm, according to the Post. Dr. Joe Turbyville, an allergy specialist, told the Post that even some of his patients experienced heightened reactions to routine allergy shots after thunderstorms. He’s studying the link between thunderstorms and adverse reactions to immunotherapy.

Inhaled corticosteroids have been the first line of defense for adults and children with persistent asthma and have helped reduce mortality and hospital visits and improve their quality of life. But a restrospective study found that corticosteroids may suppress growth in children by 0.2 in., or 0.5 cm, on average.

“The evidence we reviewed suggests that children treated daily with inhaled corticosteroids may grow approximately half a centimeter less during the first year of treatment,” Dr.Â Linjie Zhang, who is based at the Faculty of Medicine at the Federal University of Rio Grande in Rio Grande, Brazil, said in a press release.

“But this effect is less pronounced in subsequent years, is not cumulative, and seems minor compared to the known benefits of the drugs for controlling asthma and ensuring full lung growth,” Dr. Zhang was quoted as saying.

Citing limitations of the study, Dr. Zhang recommended that the minimum effective dose be administered until further study can establish more definitive links between corticosteroids and growth rate.

Inhaled corticosteroids help counter an immune system response to an asthma trigger, but neuroscientists (and neurobiologists) have been looking into a completely different approach to limiting, and possibly silencingÂ a group of sensory neurons that restrict the airway.

In the latest study, researchers have been able to systematically shut off a set of neurons in mice that were made sensitive to egg white and to confirm that the neurons that were shut down could not be activated by the immune system.

The study’s authors believe that innate genetic mutations are not likely to be the cause of severe airway constrictions. “Our guess is that instead, the immune system can permanently change these neurons during some initial immune response,” Dr. Dimitri TrÃ¤nkner told Science.

The study, published online in the latest edition of the Proceedings of the National Academy of Sciences, confirms suspicions that neuronsÂ could become a target of treatment, but observers note that additional studies are needed.