Ready for the “Pollen Vortex?” 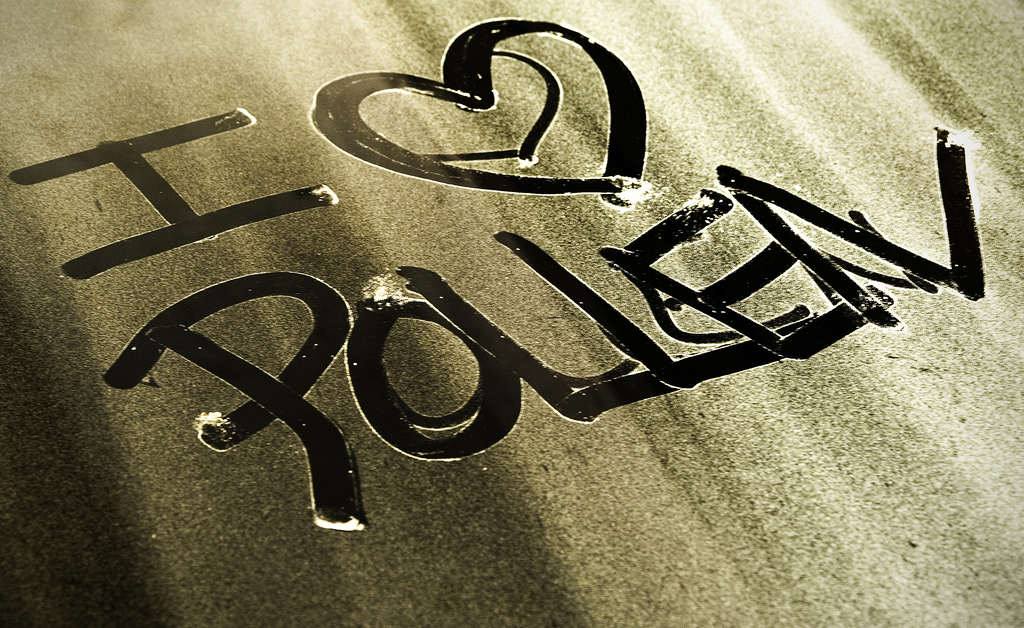 Layer of pollen inside a loft in Atlanta, Ga., in March 2007. (Courtesy flickr/Brooke Novak)

The polar vortex that swept across a large swath of the United States has messed with the natural order of things and, experts say, could lead to an unusually harsh allergy season being referred to as the “pollen vortex.”

Spring is getting a late start after record-setting cold temperatures and snowfall in many parts of the U.S., delaying the release of pollen by trees, grass and weeds.Â Thanks to colder temperatures, the daily pollen count has been 50 percent or below the average for this time of year, Dr. Susan Kosisky, head of the U.S. Army Centralized Allergen Extract Laboratory, told NBC News.

The delay could lead to a “perfect storm of pollen” in the coming days and weeks and a more intense allergy season than usual, according to The Washington Post.Â â€œIf it warms quickly, everything is going to pollinate at once,â€ Dr. Estelle Levetin, biology professor at the University of Tulsa told The Post.

Almost 45 million Americans suffer from nasal allergies and another 25 million from asthma, according to the Asthma and Allergy Foundation of America. Asthma alone accounts for $18 billion in hospitalization costs and lost productivity, according to the foundation.

You might be more likely to be affected by allergies if you live in Louisville, Memphis, Baton Rouge, Oklahoma City or Jackson, Miss., which rounded out the top five metropolitan area where spring allergies are expected to be most challenging. The foundation’s annual “Allergy Capitals” report lists 100 areas based on the average pollen count, the use of allergy medication , and the availability of allergy specialists.

Here are some tips from allergy and asthma specialists on how to survive the season:

← Prev: Introducing the HumBug Noise Eliminator Next: Performance Heat and Moisture Exchanger for Clinicians and Patients →