â€œAfter a couple of weeks of neurorehabilitation with a combination of a robotic harness and electrical-chemical stimulation, our rats are not only voluntarily initiating a walking gait, but they are soon sprinting, climbing up stairs and avoiding obstacles when stimulated,â€ Dr. Gregoire Courtine said in an interview with EPFL media.

Can you identify which instrument was used? Watch the video below.

← Prev: Test-Drive Our Latest Electrophysiology Instruments Next: VBMax PFT Filter in Action at a Student Lab → 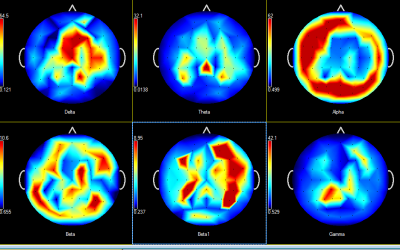