In the second installment of our “Meet the Scientist” series, we introduce Dr. David Mittmann, A-M Systems’ chief engineer.

At the University of Akron for his master’s, Dr. Mittmann helped develop physical and mathematical models of unsteady fluid flow in anatomical structures. 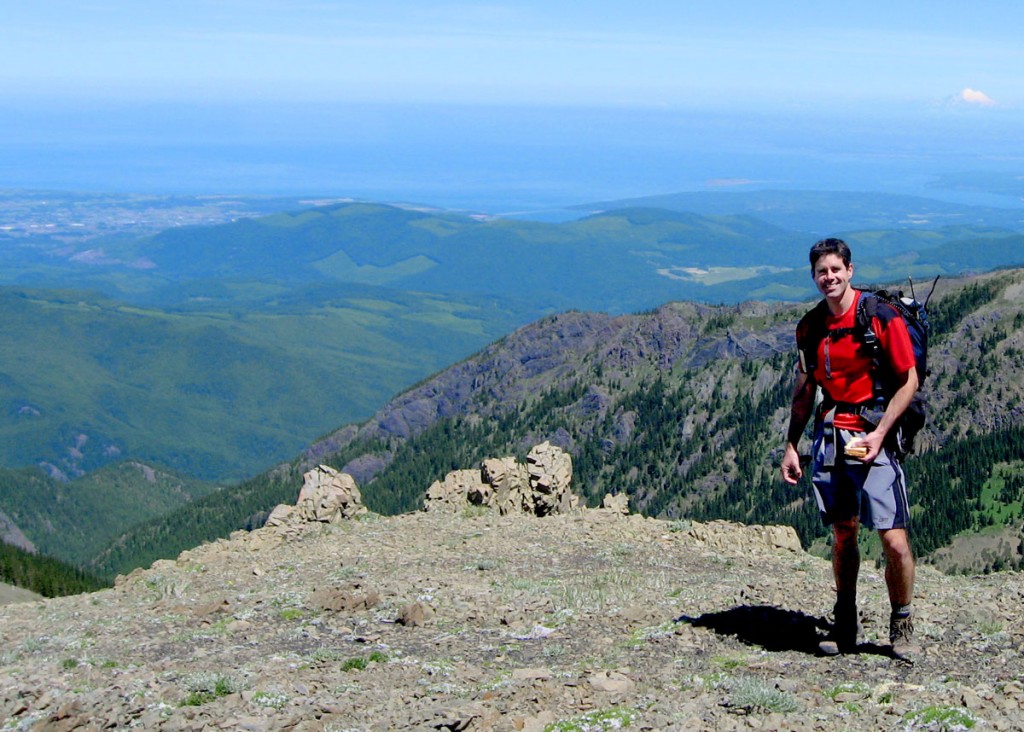 While working on his doctorate, Dr. Mittmann learned techniques for acoustic stimulation, single- and multiple-unit recording, histological techniques, and the instrumentation involved in those techniques. Dr. Mittmann continued his neurophysiology research as a post-doctoral fellow at the University of Washington working with Dr. Ellen Covey and Dr. Pete Casseday. Here he helped develop the techniques for in vivo patch clamping and sonar stimuli generation.

Returning to his roots in electrical engineering, Dr. Mittmann joined A-M systems in 1998 as the chief design engineer. Seventeen years later, he works with the design team to continually improve existing instruments while developing new products that best serve our customers’ requirements. 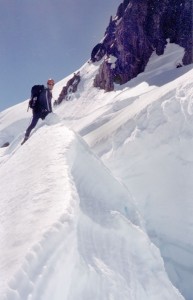 Dr. Mittmann is on his way to the top of Mount Olympus (7,800 ft) in the Olympic National Park in Washington.

In the community, Dr. Mittmann used his collegiate rowing expertise to help start the Olympic Peninsula Rowing Association in Port Angeles. He has enjoyed coaching all three of his kids over the years in soccer. He’s an advocate for the Olympic Peninsula, which he calls “one of the best places for backpacking, mountain biking, and trail running.”

In his spare time, he loves to help his wife with fast-growing adventure sports events, including the Olympic Adventure Trail Run  and the Big Hurt Port Angeles .

If you have questions about any A-M Systems instruments or products, would like to have a custom instrument designed for you, or want to join him at the next tandem bike rally, please contact him at David.Mittmann@a-msystems.com.